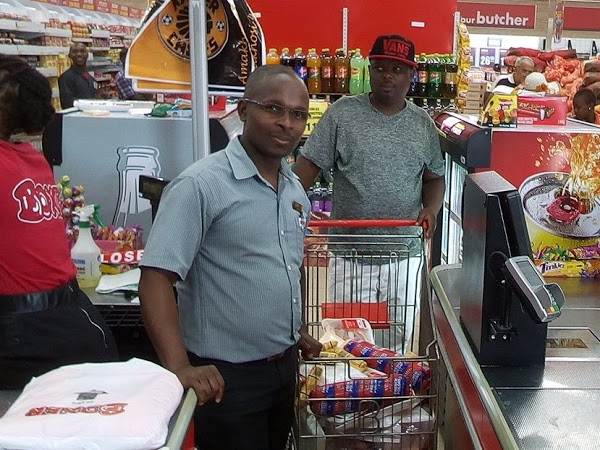 Ramotshere Moiloa was regarded as one of the rural towns in the province and Boxer Superstore took it upon themselves to come and eradicate poverty from the residents by creating job opportunities for them.

Ramotshere Moiloa Mayor, Kereng Mothoagae officially opened the store and he stated that its opening was actually a blessing to the developing town of Zeerust .

Mothoagae said that she was positive that the store will also lead to good relationship between the store itself, the Municipality, businesses and other entities.

Mothoagae said that the municipality was slowly being aware of the philosophy of VTSD. “I had no excuse to turn down this offer from Boxer Super Market when they informed me of their desire to open a store in Zeerust. Boxer is one of the largest stores in the nation and it was clear that the unemployment rate was going to be reduced”.

Ramotshere Moiloa is the economy hub that links the SADC countries and as people pass through here they will leave something in our town”,Mothoagae said.

The store was opened end of last month and the youth benefitted a lot from this since roughly 90% of those employed were still young.

Isaac Leseisane who is working at the butchery section of the newly opened store could not hide how happy he was to be employed.

“They have offered various training and also stated that if we carry out duties diligently, we stand the chance of being transferred to other big stores around the country. I am really grateful for this opportunity and at last l can smile all the way to the bank come month end”, said Isaac.

Mothoagae congratulated and urged the youth to use this opportunity given to them wisely so that they can have a better tomorrow.

Chris Theron, who is one of the managing directors said that Boxer Super Store is all over the country and even in Swaziland with more than 30 000 employees and that they support NGO‘s. 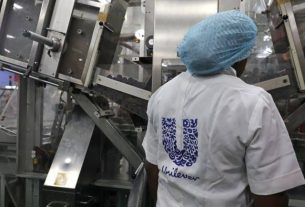 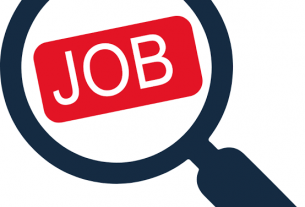 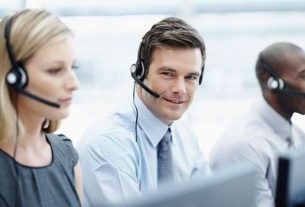